"I was hungry you gave me food, I was thirsty and you gave me drink, I was a stranger and you welcome me"

Although the number of women who suffer emotional and physical abuse in Honduras remains undocumented, femicide is one of the leading causes of death in Honduras. Femicides in Honduras have far surpassed epidemic levels, with 12 of every 100,000 residents dying from gender-based violence. Reports of such crimes have skyrocketed in recent years, with a 263 percent rise between 2005 and 2013. In 2013, one woman was murdered every 14 hours – 636 in total this particular year.*
*This content was originally published by teleSUR.

CAMO built and inaugurated Casa Hogar, the first and largest domestic violence shelter for women and children, in Western Honduras in April 2010. This shelter provides 24/7 protective service with the goal of preventing deaths caused by domestic violence. To date, more than 781 women and children have received protection and support services from this shelter. Casa Hogar raises 50% of its budget within Honduras. CAMO-USA meets the remaining need. CAMO also has started training in rural communities, working closely with the surrounding mayors’ offices. Casa Hogar is a full service shelter that not only provides a safe place for women to learn about and identify abuse but offers support groups, therapy, medical care and job skills training so they will not need to return o an abusive partner for home and provision. 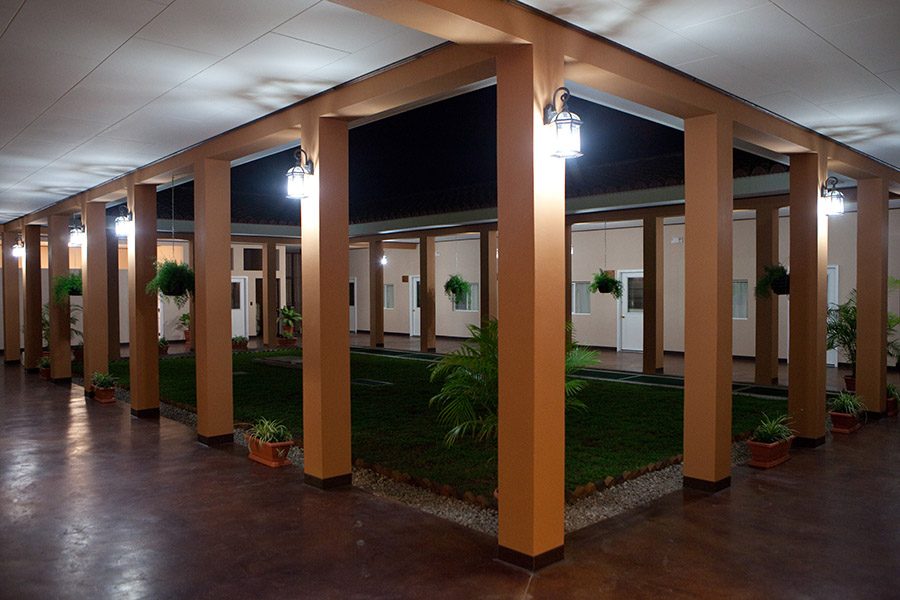 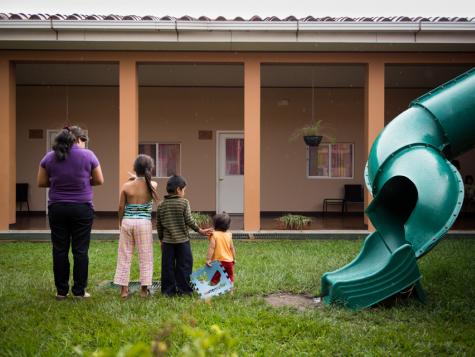