As the number of children living on Honduran streets continues to increase, so does the need for constructive programming to engage these children in skills-based training activities. With this goal in mind, CAMO has pledged its support to the technical school which has re-opened its doors to reach out to young men and women by providing a work-skills curriculum. The program trains participants in various trades including:

In 2004, CAMO was asked to intervene and help with the failing trade school. Up until that time, the school had an ineffective board of directors. CAMO found top leaders in Santa Rosa for the board, became temporary president of that board and increased the student body from 0 – 700 students. CAMO continues to sit as a permanent board member at the school. After reforming the board, CAMO took it upon itself to do a campaign to acquire donated equipment specific to the different trades. To date, the trade school continues to graduate over 700 students each year.

The construction of the adjacent women’s shelter by way of an adjoining door also allows recovering women to access trade courses as well. Such education empowers women to support themselves, strengthening them to escape their situations of domestic violence.

IMPACT: For 2014, 166 men and 479 women were trained.  These students are able to have a profession which allows them to make a living and provide for themselves and their families. 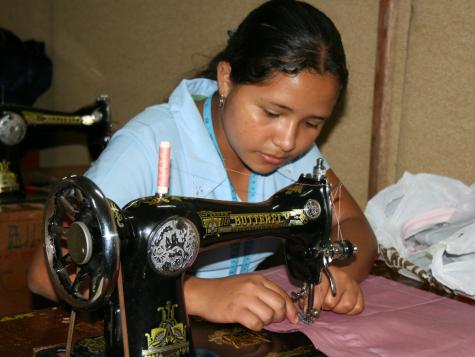 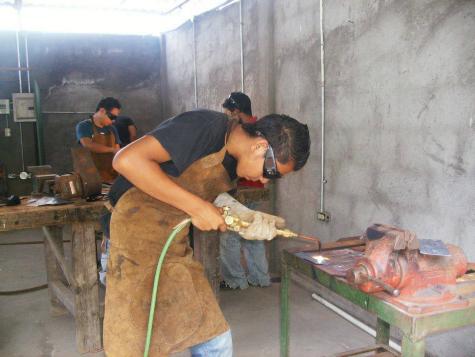 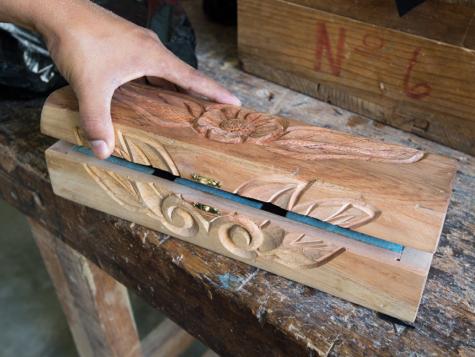 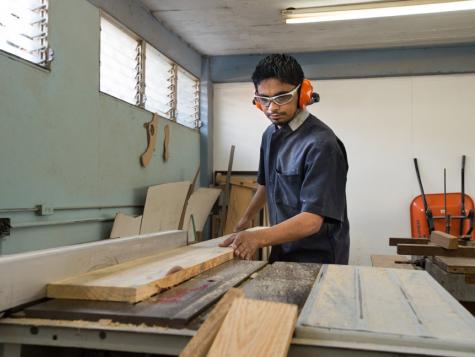 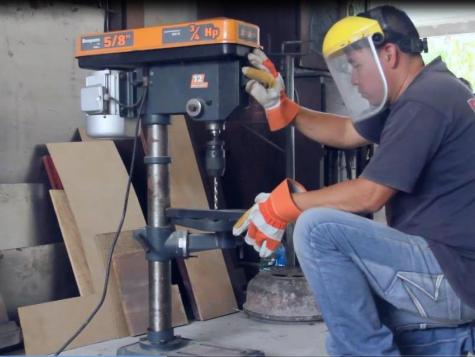