"Without CAMO the public hospital would have collapsed"

Hospital Regional de Occidente (HRO) is the largest hospital in the western hemisphere of Honduras. CAMO’s intervention began in 1993, at which time there was no telephone system, no ventilators for babies or adults, and not a single heart monitor. Stucco was crumbling off the walls, the kitchen and laundry had no sanitation whatsoever and all supporting services were in absolute collapse. Still, this hospital was the primary place for patients who at that time knew they would come to the hospital to die because it had nothing more to offer.

By 2015, “public health care facilities in Santa Rosa [are] greatly improved and [are considered] the best in Honduras due to the interventions of CAMO,” according to Dr. Francis Contreras, Vice Minister of Health. 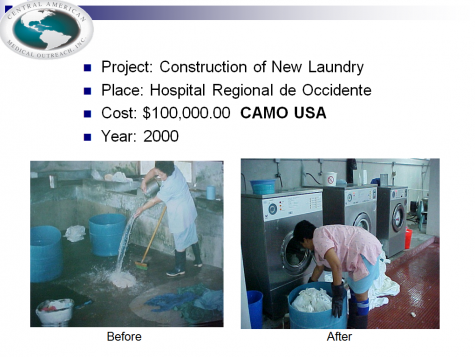 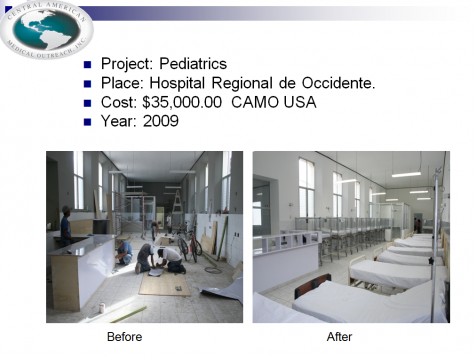 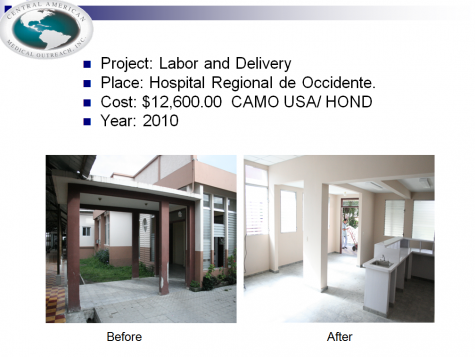 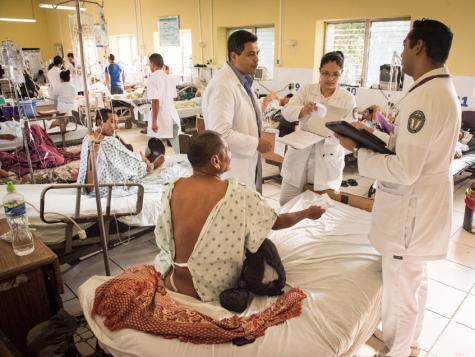 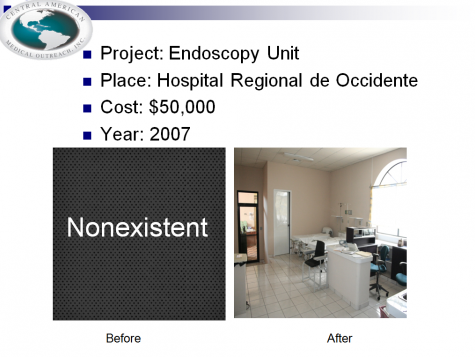 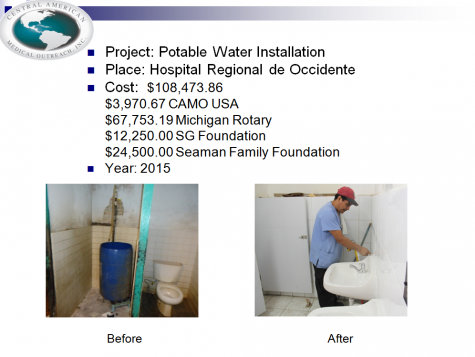 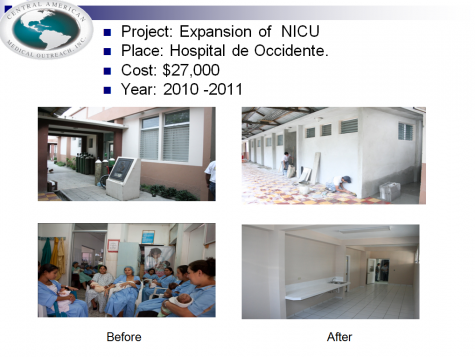 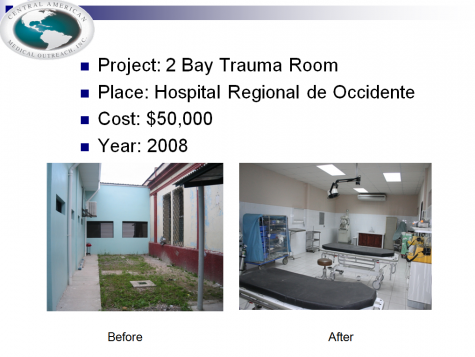 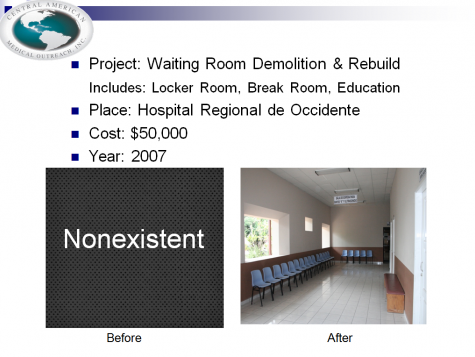 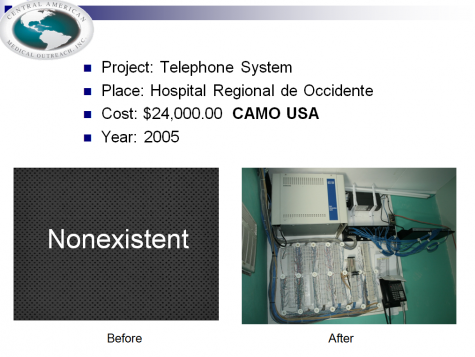 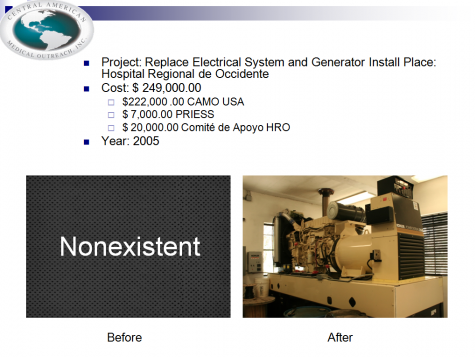 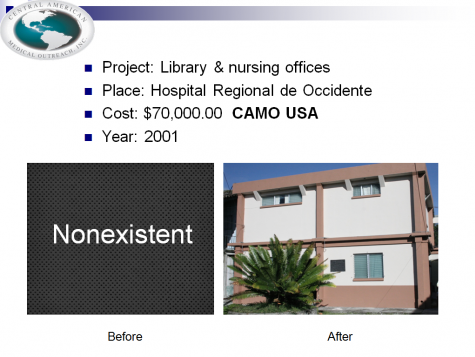 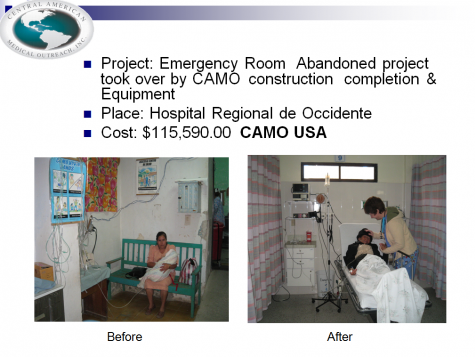 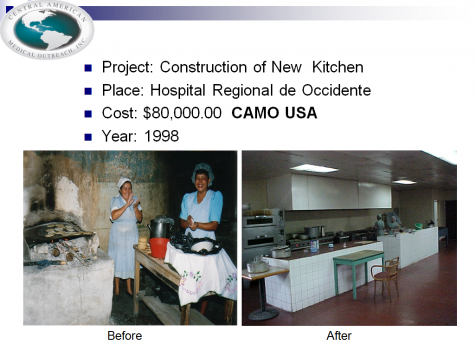 IMPACT: VICTORIES! CAMO manages all funding and construction of its projects. No subcontracts are signed.