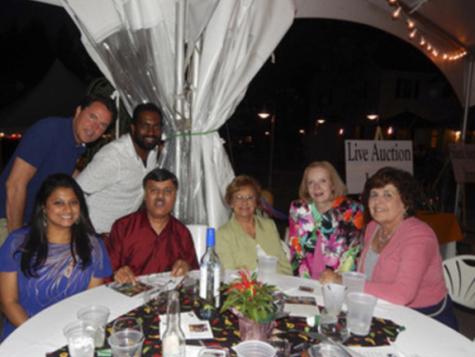 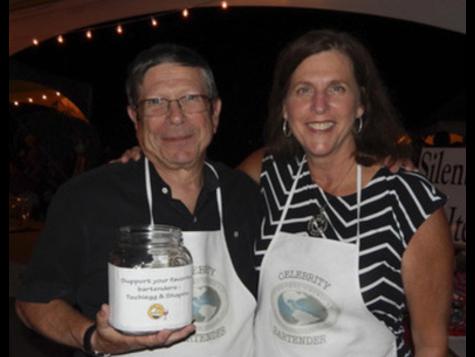 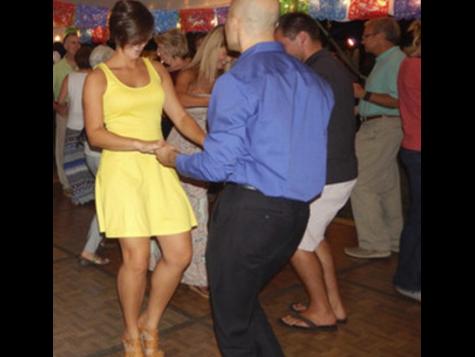 CAMO built and inaugurated Casa Hogar, the first domestic violence shelter in Western Honduras, in April 2010. The shelter provides 24/7 protective care with the goal of preventing deaths caused by domestic violence. To date, more than 600 women and children have received protection and support services from this shelter. Casa Hogar also provides therapy opportunities for women to heal from physical and emotional wounds as well as educational opportunities for women to learn about and identify abuse in the future.

– Originally published in The Daily Record