CAMO gets behind effort to make nursing procedures uniform across Honduras 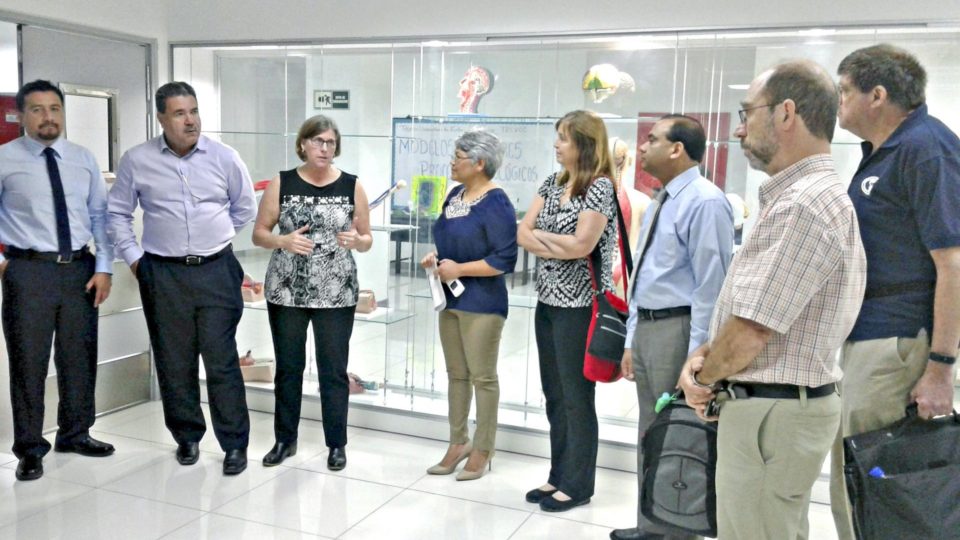 Nearly 40 years ago, three Peace Corps nurses worked for two years to craft just such a manual for nurses working in Honduras. Without the benefit of 2018 technology, the pages had to be run on an old copier, then taken by bus to a bindery.

And even with all that work, only 20 copies were produced — one for each hospital in that Central American country.

All these years later, there are, not surprisingly, not too many of the original 20 left.

And that is where the Orrville-based Central American Medical Outreach came in.

Before, ”(procedures) were by word of mouth,” said CAMO founder and international director Kathy Tschiegg, who was one of those three nurses who created the original manual. “It was the telephone game. It wasn’t right that teaching had gone from mouth to mouth to mouth, instead of by scientific principles.”

And six years ago, realizing that copies were in short supply and procedures needed to be reviewed and updated, Tschiegg spirited away a single copy and had it digitized.

But this time, it was the Hondurans who went to work.

Grant funding made it possible for four nurses and a public health doctor to come from Honduras and work with four nursing instructors from the Aultman College of Nursing in Canton to update the manual for wider distribution to the country’s hospitals and universities.

The manual, which is written in Spanish, goes procedure by procedure, gives the objective of each, followed by step-by-step instructions and notes, even for something as simple as putting on gloves.

But completing the manual, Tschiegg said, was just a first step.

For three years, Tschiegg and the manual’s supporters would meet with the Honduran Minister of Health, a position similar to that of the U.S. Surgeon General. And each of those years, the group would try to convince the minister and vice ministers to make the manual the standard for all Honduran hospitals.

While each of the ministers was interested in having copies for their own hospitals, getting an agreement for all the hospitals was too much of a hurdle. “These are the struggles you find in a developing country,” said Tschiegg, who believes the ministry balked at having the responsibility for across-the-board standards. “It’s a balancing act.”

Undeterred, her group took a different approach. They went to the universities, armed with not only the manual, but a 14-day training curriculum based on it.

Implementation of that program began earlier this year at the most prestigious university in Honduras, while the country’s three Catholic colleges are reviewing it for use, as are some of the country’s private hospitals.

“We had our champions and we still have our champions with us together,” Tschiegg said. “It’s taken four years for us to get us where we are today.”

Making progress in developing countries can sometimes be slow going, but CAMO — which is celebrating its 25th year — continues to work. “You need,” Tschiegg said, “a long-term mission hammering away at the issues.”