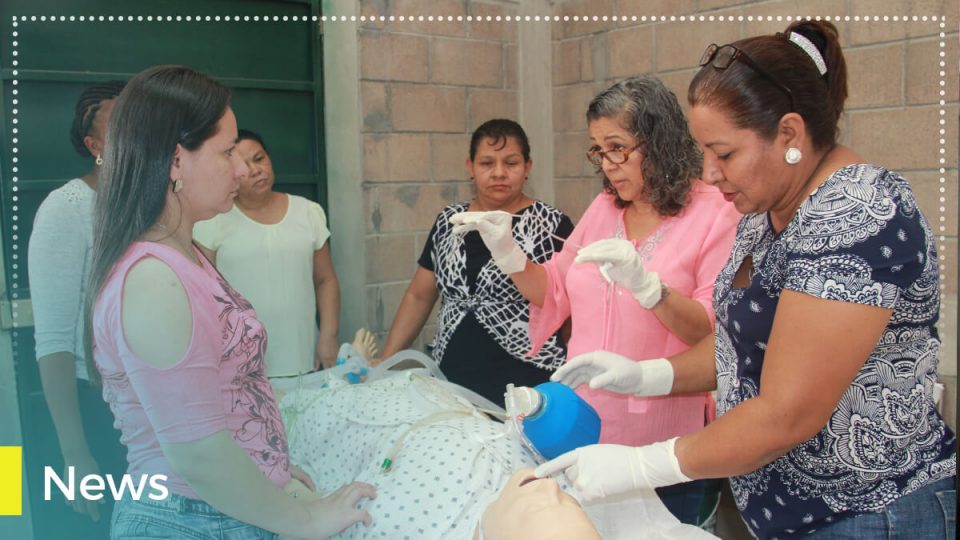 Four is not a lot, but for us it made a remarkable difference for nursing professionals in Honduras.

Due to the need of standard care in nursing procedures in Honduras, in 2014 CAMO reached out to the Nursing Faculty of the Aultman´s Hospital in Ohio to find a solution to this need that was clearly affecting lives. In response to our request, they opened the doors to train four nurses from the Hospital de Occidente in Santa Rosa de Copan. The goal was for them to replicate this education with all the Hospital´s staff.

We can´t be happier with the results, what started with only four nurses is now a major program that continues to grow… during the current year 2018, and with the support of SG Foundation, CAMO launched the most ambitious phase of the standardization program for nursing protocols in Honduras. This program has trained the nursing staff of the leading hospital in western Honduras; the Hospital de Occidente, which serves almost one million people. On the other hand, CAMO created a manual for the standardization of nursing procedures and 600 copies have been published and are already in use at the UNITEC University, a prestigious and one of the most well-known universities in Honduras.

Now with the vision of reaching other hospitals, four more nurses are being trained… this time from the Juan Manuel Galvez Hospital in the department (state) of Gracias Lempira in hopes that they will as well become facilitators of ongoing training processes for more than 150 nurses in their hospital.

Think of all that we can accomplish… the right education will allow better practices and better care for the health of patients in Honduras, of course, we still have a long way to go but this is just the beginning.